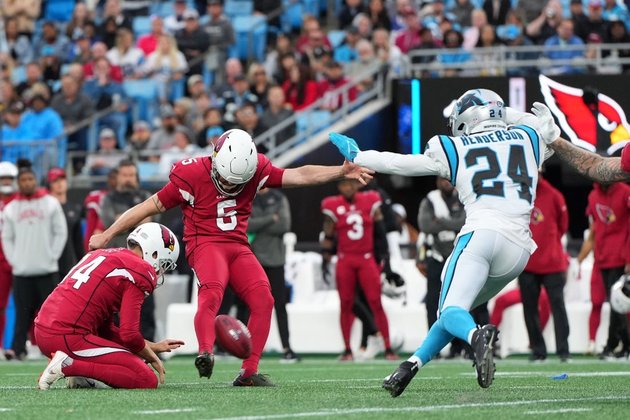 Arizona Cardinals kicker Matt Prater has been ruled out for this week's game with a hip injury and Matt Ammendola will take over kicking duties against the Philadelphia Eagles.

The Cardinals signed Ammendola to the practice squad Tuesday.

Ammendola, 25, arrived after a short stint in Kansas City. He subbed in for the injured Harrison Butker in Weeks 2 and 3 but was cut by the Chiefs last week after missing a PAT and a 34-yard field goal in a Week 3 loss to Indianapolis.

Prater, 38, was unable to finish last Sunday's win at Carolina, leading Arizona to use running back Eno Benjamin to kick off three times against the Panthers. 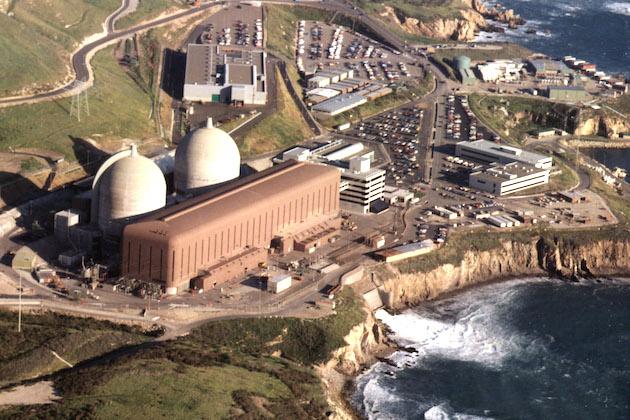 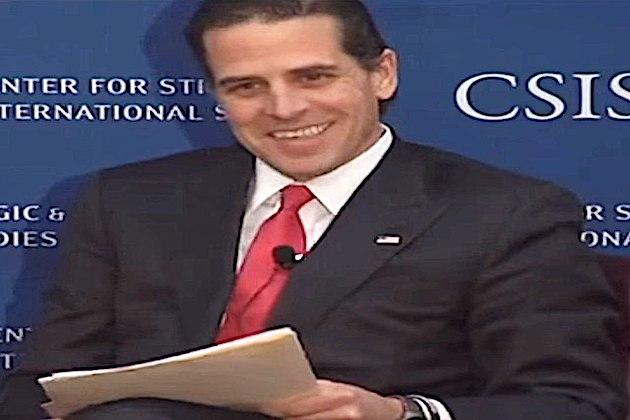 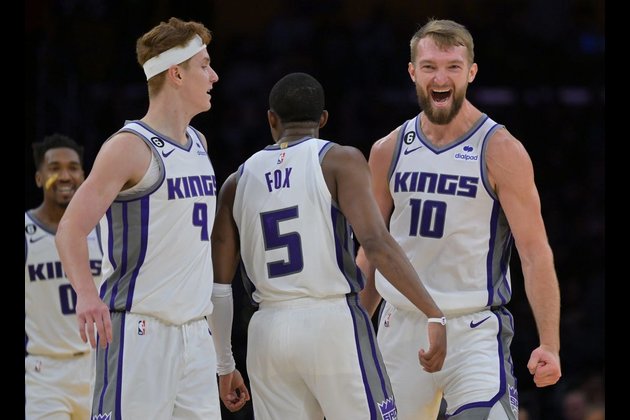 The team with the biggest discrepancy in the NBA between home and road wins will attempt to shrink that gap ... 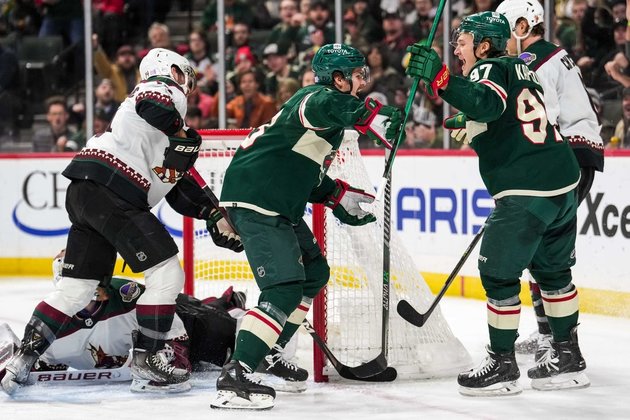 Kirill Kaprizov had a goal and two assists the Minnesota Wild built a 4-1 lead before holding on to defeat ... 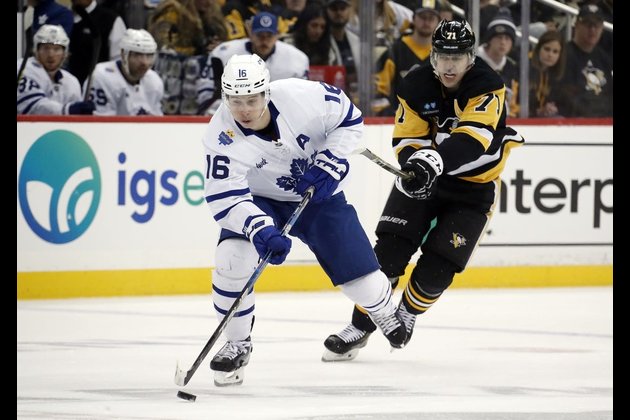 At least one streak will end in Detroit on Monday. The Toronto Maple Leafs will look to finish off a ...