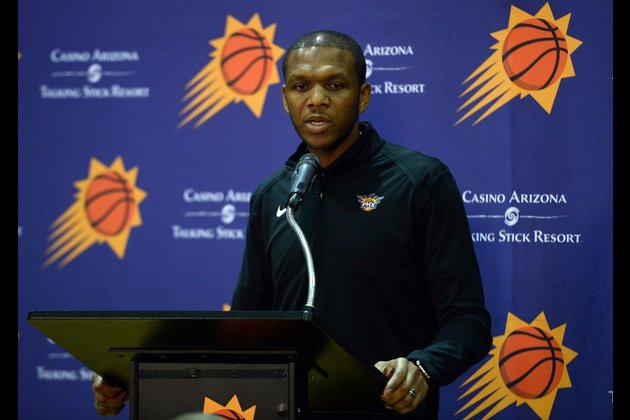 The Phoenix Suns are set to hire the NBA's Morgan Cato as assistant general manager, making her the first Black woman to hold that title, ESPN reported Monday.

Cato also will be one of the highest-ranking women in any NBA front office. She will report to GM James Jones and work with head coach Monty Williams on several fronts, per the report.

Cato spent the past decade working in league operations under president Byron Spruell.