In the past month, the New York Rangers rarely turned in a dud, but they were outplayed Friday by the Carolina Hurricanes in a matchup to see where they stack up against an elite team.

The Rangers face a quick turnaround in an attempt to rebound from one of their worst performances in recent weeks when they host the Arizona Coyotes on Saturday.

New York is 7-3-0 in its past 10 games, a stretch in which the Rangers racked up two wins over the Tampa Bay Lightning, a victory over the Edmonton Oilers and an impressive comeback win over the Toronto Maple Leafs. On Friday, the Rangers never led, allowed two power-play goals and were held to 23 shots on goal in a 6-3 loss at Carolina.

"I didn't feel like we got up to the level we needed to," New York's Mika Zibanejad said. "We've had games -- we talked about a full 60 -- where we haven't done that. That was maybe the best team we've played against and they really take advantage of the stuff we did wrong and our mistakes. It's a good learning lesson for us, and we'll move on."

Zibanejad and Chris Kreider scored power-play goals for the Rangers, and Greg McKegg tallied at even strength.

Alexandar Georgiev allowed six goals on 35 shots as the Rangers opted to save Igor Shesterkin for Saturday even though Arizona has one of the three worst point totals in the league.

New York has shown an ability to bounce back from ugly losses this season.

Arizona's trip to complete the back-to-back set is much shorter than the Rangers'. The Coyotes are traveling to New York after taking a 4-0 loss to the New York Islanders on Friday night in Elmont, N.Y., a contest followed up by Arizona's impressive 4-1 win over the New Jersey Devils on Wednesday in Newark, N.J.

The Coyotes are a respectable 5-4-2 in their past 11 games since a six-game losing streak from Nov. 30-Dec. 15. They have produced better results despite getting outshot in nine of their past 11 games, including 36-17 on Wednesday and 35-17 on Friday.

The Coyotes rarely produced any sustained offense against the Islanders, especially in the third period, when they were outshot 21-4.

"I don't think we played a bad game after two periods, but it was really to tough create offense against them," Arizona coach Andre Tourigny said. "We want to win, it's frustrating, but at the same time, we have a chance to bounce back (Saturday)."

Arizona goalie Karel Vejmelka likely will oppose Shesterkin after sitting out Friday. He owns the NHL's best save percentage (.947) and goals-against average (1.85) in road games among goalies to play in at least 10 road games, and he has a 0.66 GAA in a three-game road winning streak.

Arizona claimed overtime victories in its past two visits to New York, but the Rangers earned a 3-2 win Dec. 15 in Glendale, Ariz., when Zibanejad and Kaapo Kakko scored power-play goals in the third period.

ROME, Italy: Italy has announced plans to sell state-owned ITA Airways, the successor to Alitalia, by the end of June, ...

Stocks in Asia range-bound as markets contemplate next move

SYDNEY, NSW, Australia - Stocks struggled for direction in Asia on Monday. Early gains evaporated later in the data, although ...

ZAGREB, Croatia: Croatian lawmakers have voted to allow the introduction of the euro currency in 2023. Lawmakers voted 117-13 to ...

After jump in food prices, Iran cuts off internet to prevent protests

TEHRAN, Iran: Iran has abruptly raised prices as much as 300 percent for a variety of staple foods, including cooking ...

LOS ANGELES, California: Some 20 homes were destroyed in Southern California this week by a wildfire running down the coast.According ...

LA to impose landscape watering limit to twice a week

LOS ANGELES, California: California state officials have announced that, amidst one of the driest stretches on record, California's water use ...

Discounted US internet to be offered to those seeking assistance 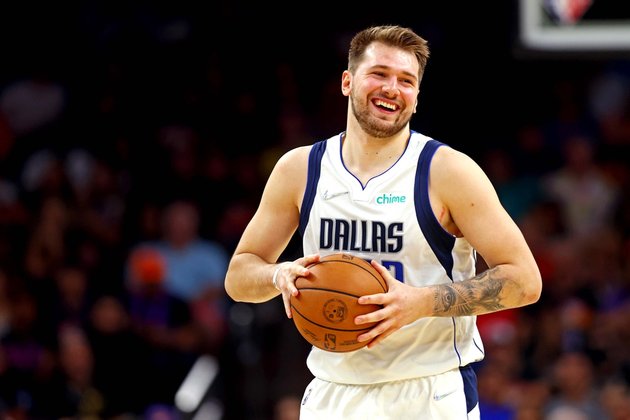 Dallas and Luka Doncic bucked the NBA championship favorite Phoenix Suns from the playoffs and threw the odds to win ... 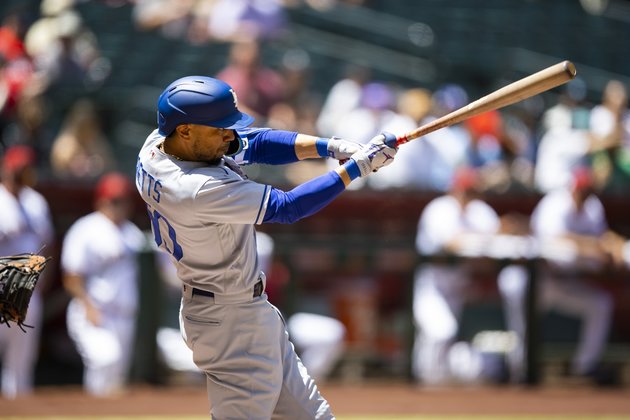 The Arizona Diamondbacks have been surprising on the strength of their starting rotation, but their bullpen remains a concern. The ...

MLB roundup: Pirates pull off 1-0 win despite being no-hit by Reds 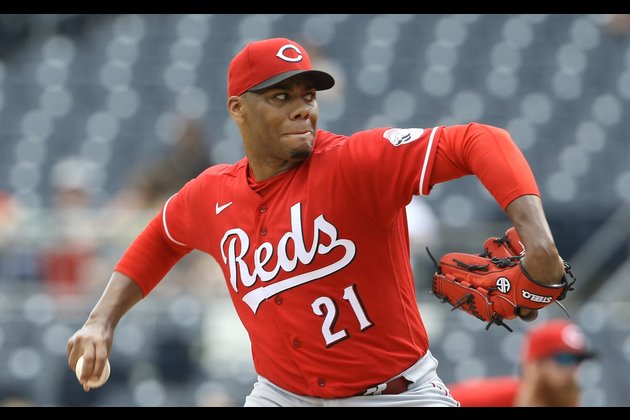