It's the Jared Goff revenge game on Sunday as the Detroit Lions travel out West to take on the Los Angeles Rams.

The Cal product will face his former team for the first time since the Rams engineered a trade last offseason for strong-armed quarterback Matthew Stafford.

"I wish there was better, clearer communication," McVay said. "To say that it was perfectly handled on my end, I wouldn't be totally accurate in that. I'll never claim to be perfect, but I will try to learn from some things that I can do better, and I think that was one of them without a doubt."

For the Rams, the move to securing Stafford's services has gone well, as L.A. sits at 5-1, just below the 6-0 Arizona Cardinals in the NFC West.

The same cannot be said for the Lions. At 0-6, Detroit is still looking for its first win under first-year head coach Dan Campbell.

But two of Detroit's six losses came on last-second field goals, including an NFL-record 66-yarder by Justin Tucker in a 19-17 loss to the Baltimore Ravens in Week 3.

Through six games, Goff has thrown for 1,505 passing yards, completing 66.8 percent of passes with seven touchdowns and four interceptions. Goff will be playing at SoFi Stadium with fans in attendance for the first time.

"There was some disrespect felt towards the end, there was some sourness toward the end, and you still feel that you have a chip on your shoulder," Goff said about facing the Rams. "But at the same time, when the game starts, if I let any of that come into how I'm going to play the game, that would be selfish."

As NFL observers expected, Stafford has thrived in McVay's offense. Through six games, Stafford is fourth in the NFL in passing yards (1,838), third in passing touchdowns (16) and second in passer rating (116.6).

Like Goff, Stafford will face his former team for the first time after spending 12 years in Detroit.

"It's an NFL opponent coming into our building," Stafford said. "Do I have a ton of history with them? Absolutely. In pregame am I going to be saying 'hey' to some old teammates, friends and the Ford family if they hopefully make the trip? Absolutely.

"I've got nothing but great relationships with the people over there and I have a lot of respect for the team and the organization. But it will be just another football game once the ball is snapped."

Running back Sony Michel (shoulder) did not practice for the Rams on Wednesday, making his availability for Sunday's game a question mark.

Campbell also told reporters that left tackle Taylor Decker could miss the entire season due to a finger injury he suffered in September before the regular season started. Decker returned to practice this week, but reportedly still has discomfort. 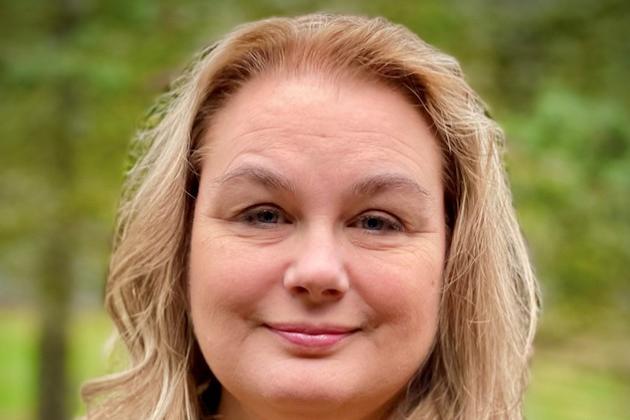 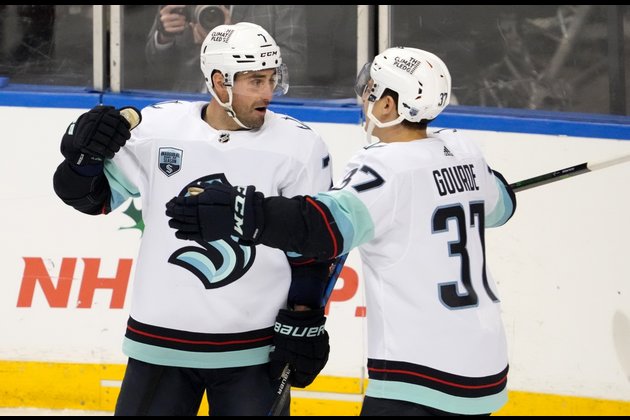 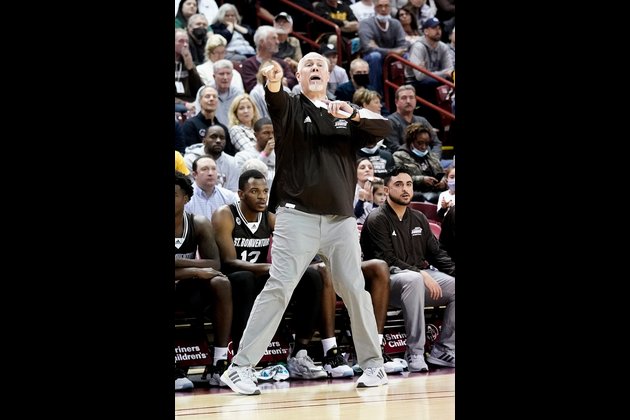 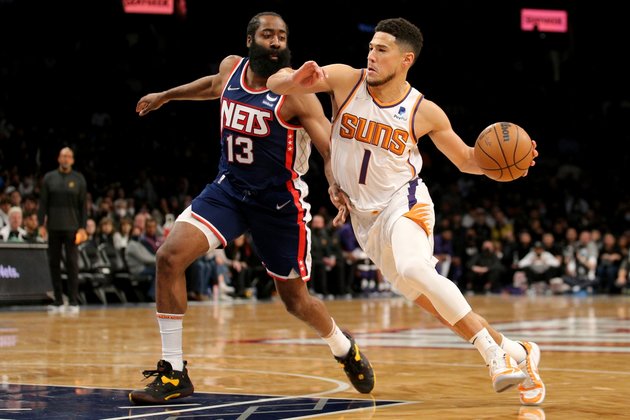