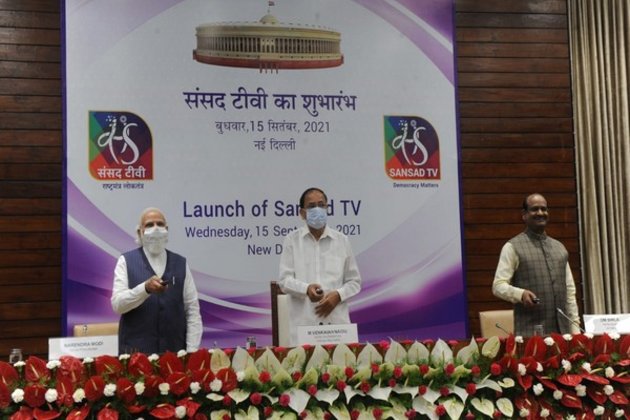 New Delhi (ANI), September 15 (ANI): Lok Sabha Speaker Om Birla on Wednesday said that the newly launched Sansad TV will play a bridge to connect the Parliament and the people.

"Through this channel, people from all over the world would be able to access information about the Parliament, parliamentary committees and other democratic institutions and the positive and inspirational work done by people's representatives will also be brought to light," the Lok Sabha Speaker said.

Birla said that it is fitting that Sansad TV is being launched on the International Day of Democracy at such an important milestone in our national journey.

He hoped that the merger of the erstwhile Lok Sabha and Rajya Sabha TV channels would see better use of resources and said that it would work more effectively to establish a dialogue between Parliament and the public.

Referring to "Azadi Ka Amrit Mahotsav" being celebrated across the nation to commemorate 75 years of independence, Birla observed that Sansad TV would be at the forefront in creating awareness among citizens about the role of public representatives and the functioning of our democratic institutions from Gram Panchayats to Parliament.

"Sansad TV, in its new avatar, would provide accurate and real-time information on political developments, socio-economic changes and other policy matters," he said.

"Through this channel, efforts would be made to ensure that the youth of the nation are aware of the functioning of our Parliamentary democracy, its constitution, and of citizens' duties and rights," Birla added. (ANI) 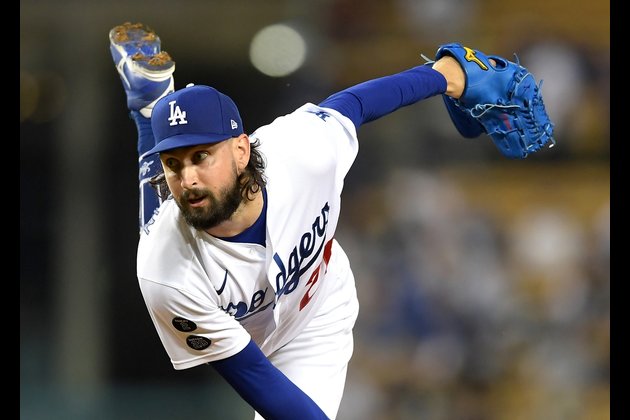 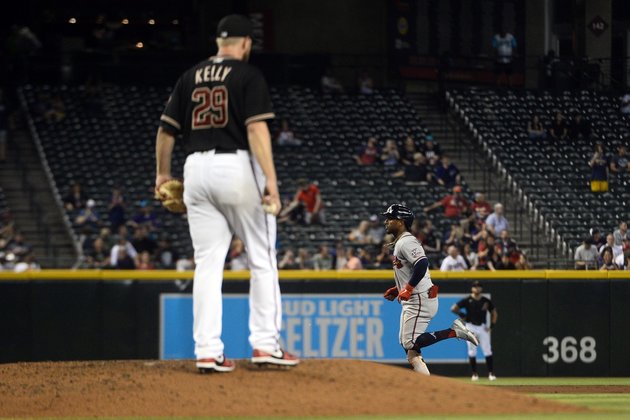