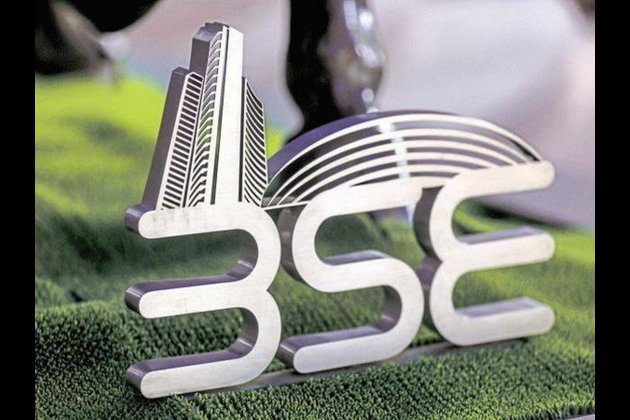 Mumbai (Maharashtra) [India], Sept 9 (ANI): Equity benchmark indices traded in the green on Monday amid positive gains in global markets and an uptick in banking and financial stocks.

Among stocks, Yes Bank gained by 4.3 per cent to close at Rs 63 per share while Kotak Mahindra Bank was up by 2 per cent. State Bank of India closed 1.4 per cent higher at Rs 277.90 per share. Bajaj Finserve and Bajaj Finance closed 1.7 and 1.6 per cent higher respectively.

Agro-chemical major UPL gained by 3.8 per cent while auto major Maruti was up by 2.7 per cent, LarsenToubro by 2.4 per cent, Bharti Airtel by 2.2 per cent and Titan by 1.7 per cent.

However, IT stocks were down with HCL Tech sliding by 1.4 per cent, Infosys by 1.2 per cent, Tech Mahindra by 1 per cent and Tata Consultancy Services by 0.6 per cent.

Meanwhile, Asian stocks moved up amid a cautious mood as investors hoped for stimulus to support growth in the world's major economies.

SYDNEY, Australia - Stock markets in Asia finished in the black on Friday, despite the release of economic data in ...

WELLINGTON, New Zealand - The New Zealand government's books are in good shape with the accounts in surplus and expenses ...

MANILA, Philippines - The Asian Development Bank (ADB) returned to the U.S. dollar bond market on Wednesday with the pricing ...

SYDNEY, Australia - Stocks in Asia were mixed on Thursday, despite the historic signing of a new trade deal, or ... 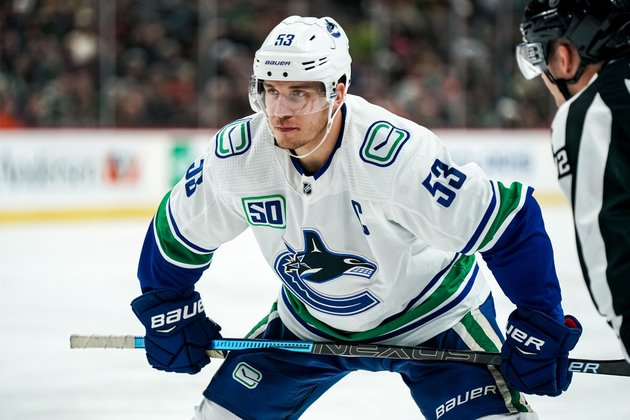 This isn't a case of lucky seven for the Vancouver Canucks. Their home success has been earned, and the Canucks ... 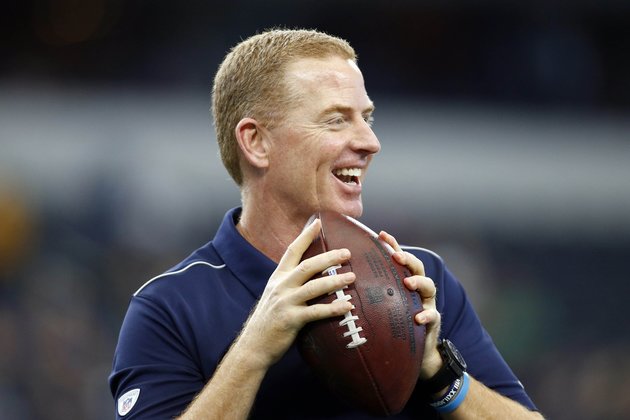 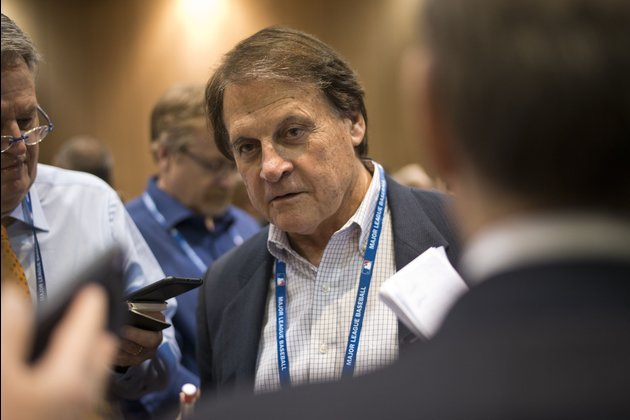 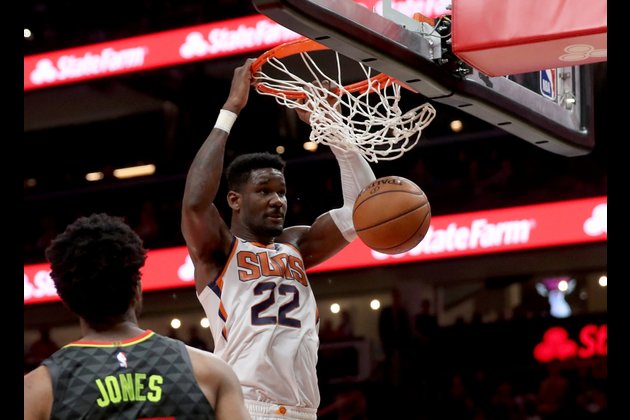 The Boston Celtics have been in a tailspin of late, but you couldn't tell it from the fourth quarter of ... 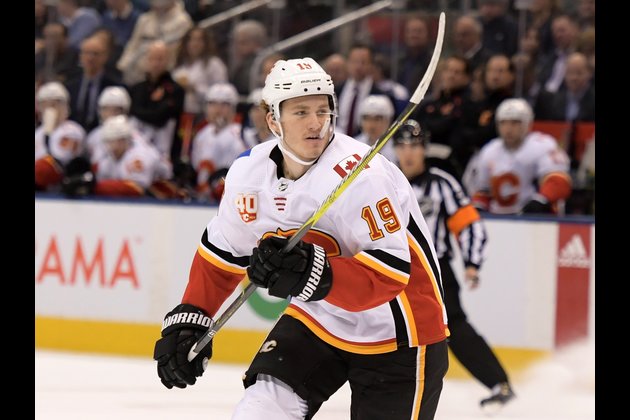 The Calgary Flames can head into their bye week and All-Star break with at least a share of first place ...